History of the Schine Theater

Prior the construction of the Schine Theater, the town’s sole theater was a small wooden structure located near the Theatre’s current location that housed the “Wonderland Theatre”, owned by Jerry McCarthy and Thomas McNulty.

The Massena Downtown Theater is located at 65 Main Street in Massena, New York. Construction was started in 1918 under the ownership of V.A. Warren. Prior to its construction, the Town’s sole theater was a small wooden structure located near the Theatre’s current location that housed the “Wonderland Theatre”, owned by Jerry McCarthy and Thomas McNulty.

Originally called the Strand Theater, the building was ready for occupancy in November of 1918 and had exactly 1,200 seats.

The primary use of this structure was as a theater, mainly a movie theater, from its opening in 1918 until its closure in 1995.

Schine Enterprises leased the theater in 1926 and later purchased the structure at the time of the liquidation of the V.A. Warren estate. Schine Enterprises began a major renovation, and on August 20th, 1931, held a gala Grand Opening of the newly called Schine Theater. The newly refurbished theater had a Spanish/Gothic motif with red walls and ceiling decorated with gold and silver leaf.

The Schine family sold their vast real estate holdings, including the theater, in 1960 to the Wein-Helmsley Partnership. In the early 1960’s, the theater was redecorated with very plain monochrome plaster walls and ceiling to reflect the tastes of the day. The subsequent owners made very few changes to the interior or exterior of the building.

The ownership chronology of the present theatre is as follows in the timeline below : 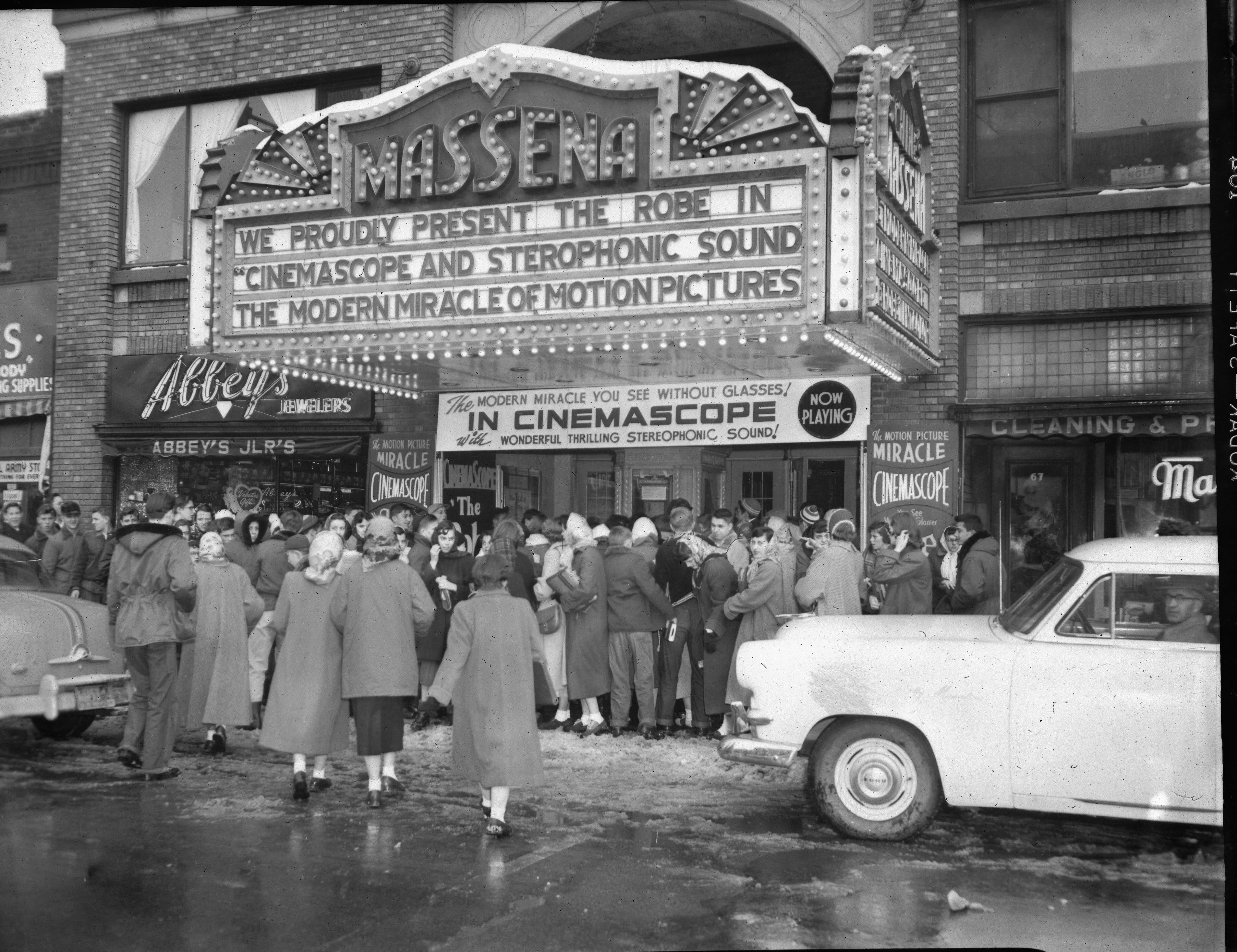 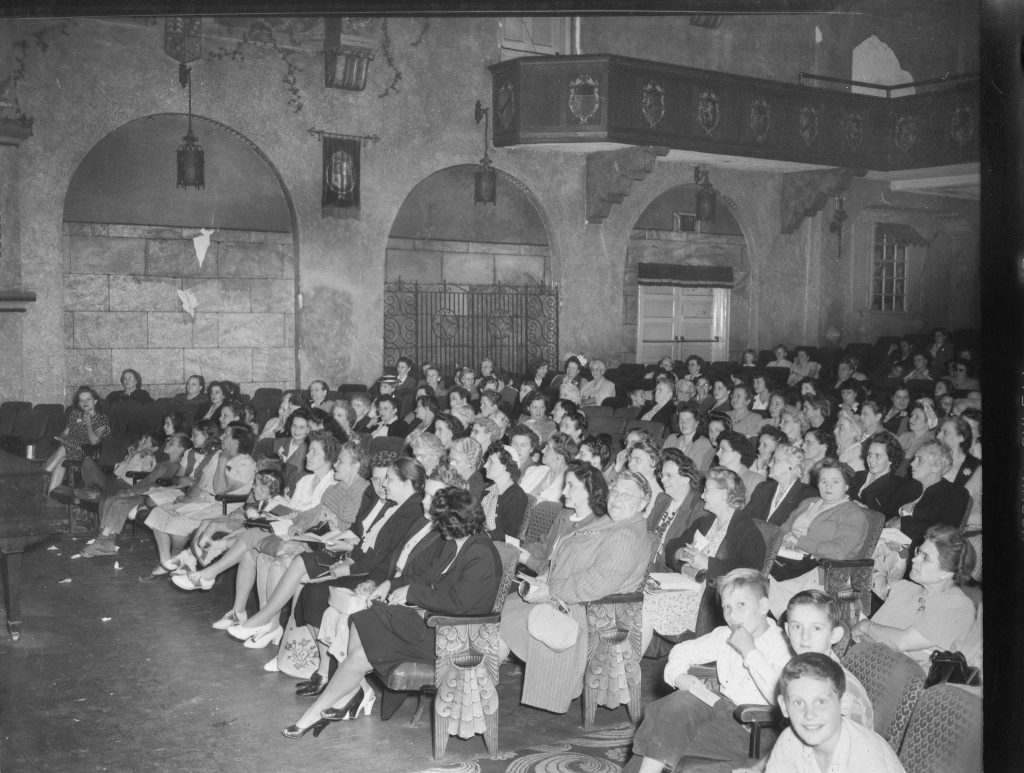 Ownership Transferred to the Wein-Helmsley Partnership

Sold at the Public Auction by St. Lawrence County to Thomas Gramuglia 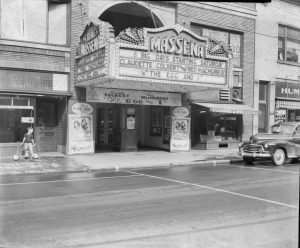 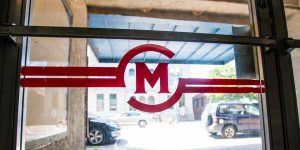 Purchased by the Massena Arts and Theater Association

The Massena Arts and Theater Association, Inc., (“MATA”) is a 501c(3) organization formed for the purpose of restoring the historic Strand Theater (the “Theatre”), located at 65 Main Street in Massena, New York, and creating a year-round venue for performing arts and cultural events for the general public in the greater Massena area.